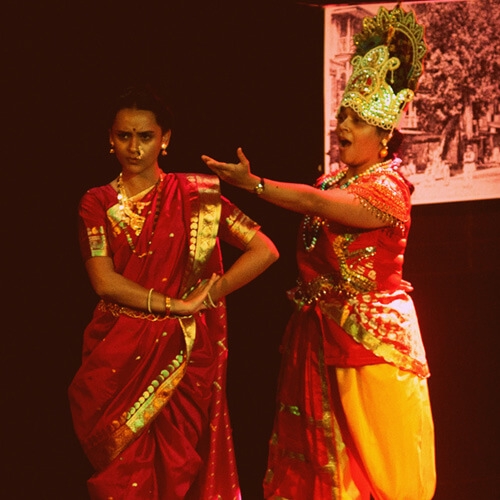 Essentially a love triangle, A Friend’s Story is Vijay Tendulkar’s understated Greek tragedy about obsession, jealousy, betrayal and a search for redemption. Set in and around a college campus in Puna of the 1940s, the play follows three students, the diffident Bapu, the carefree Mitra, and the deceptive Nama, and pivots around a theme that many still consider taboo. The play that once expanded the horizons of Indian drama stands out even today, as an avant-garde tour-de-force.

Tendulkar’s plays have been performed regularly and repeatedly over the years. Except perhaps one, which for the sheer quality of its writing, deserved to be staged many more times than it was: Mitrachi Goshta (A Friend’s Story). One of the reasons for this could have been that it was written before its time and its first staging was received with some discomfiture. The growing relevance of its theme, the sensitivity of its characters, and the complexity of its structure offered a challenge that I couldn’t resist.