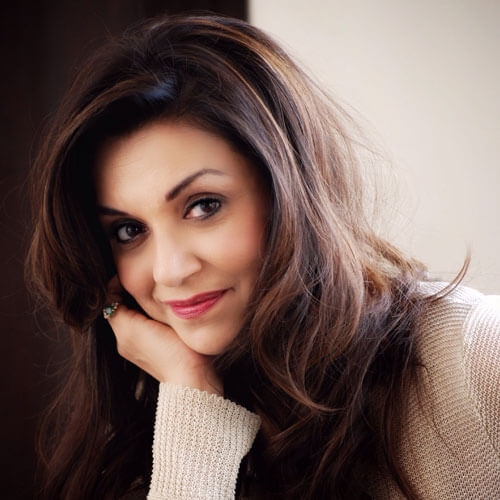 Lillette Dubey is a renowned Indian film, television and theatre actor and a theatre director. She has been Artistic Director of The Primetime Theatre Company for over 29 years and her theatrical work, as both actor and director, has received much acclaim nationally and internationally. She has performed in several TV series and in over 60 films in India and abroad, including short films for digital platforms and has won several Best Actress awards for her plays and films in national & international festivals. She has been on the Expert Committee of the Ministry of Culture, has curated the Serendipity Festival , has been on the jury of several theatre and film festivals, and is a trustee of Nrityagram. 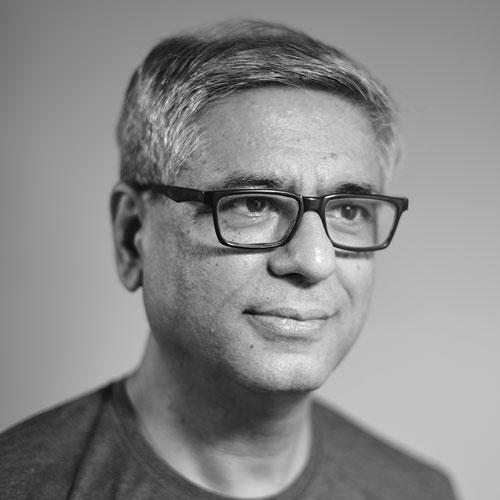 Mahesh Dattani is a renowned playwright, stage director and filmmaker. He is known for plays like Dance Like a Man, Tara, Final Solutions, Where Did I Leave My Purdah, Gauhar, and most recently, Snapshots of a Fervid Sunrise. In 1998 he won the prestigious Sahitya Akademi Award for an anthology of his work, Final Solutions and Other Plays. He is the Co-Founder and Artistic Director of Playpen Performing Arts Trust, Mumbai, a group committed to developing and producing new works of drama. As a director, he also works with ICS Theatre Company, New Jersey. 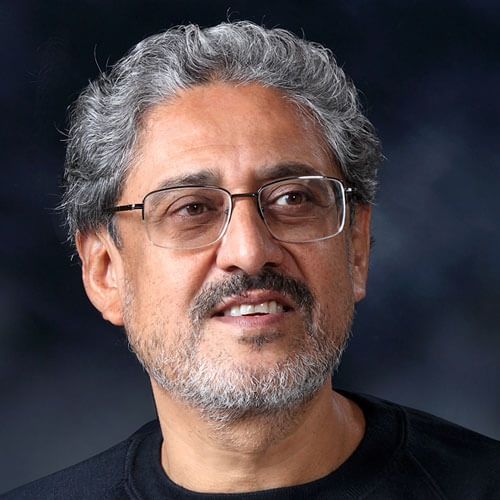 Makarand Sathe, an architect by profession, has been writing plays and novels for the last three decades. His work has been translated and published in English, French, Russian and many Indian languages. He is the author of a 3 volume socio-political history of Marathi theatre, published in English by Oxford University Press. Sathe has directed many of his own plays which have been performed at national and international festivals. He has received many prestigious awards and fellowships. He has been associated with the Dept. of Performing Arts, University of Pune, as visiting faculty. He is on the selection committee of the Pune International Film Festival. 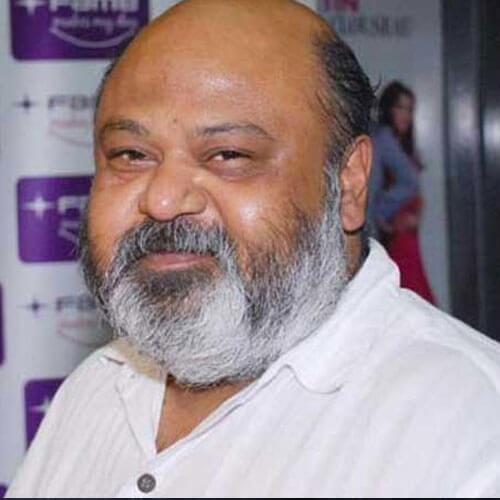 National Award winner Saurabh Shukla is a celebrated actor, writer and director in Indian films and theatre. He is famous for his roles in Satya, Slumdog Millionaire, Barfi!, Jolly LLB, Kick, PK, Jolly LLB 2 and Raid. Shukla began serious theatre in 1986. His recent plays, Two to Tango, Barff  and Jab Khilu Khitab (which he wrote and directed) have been critically acclaimed at major theatre festivals in India. His plays have travelled to Dubai, Muscat, Australia, USA, etc. Shukla co-wrote the script for the cult classic Satya and won the Star Screen Award for Best Screenplay. He received the Zee Cine Award for Best Screenplay for Calcutta Mail. 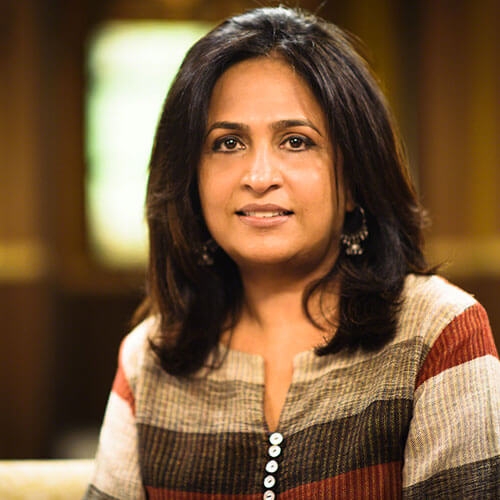 Shailja Kejriwal, an accomplished name in Indian media, has created content for television, web, films and theatre. Her repertoire ranges from commissioning star bestsellers on the small screen in 1999 to launching Pakistani shows on Indian TV through Zindagi Channel. Shailja is also the first Indian producer to have produced films by Pakistani filmmakers through Zeal for Unity – Zee Entertainment’s apolitical platform to bring together Indian and Pakistani filmmakers. Shailja’s vision of non-formulaic storytelling, the medium notwithstanding, is further seen through her ventures such as Zee Theatre – the biggest initiative to revive and catalogue Indian theatre, and films such as Madaari and Qarib Qarib Single. 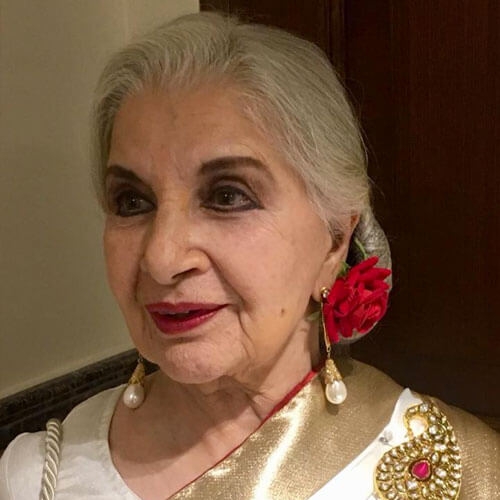 Sushma Seth is a versatile actress and a teacher of speech and drama. A Founder Member of Yatrik, she has played lead roles in over 80 plays in Hindi, Urdu and English and directed over 30 plays in an eminently successful career since 1960. Sushma has acted in over 100 films and television series, notable among them were Humlog and Dekh Bhai Dekh. She established the Children’s Creative Theatre in 1973 and at present, she is the Cultural Director of an inter-faith NGO Arpana, which believes that “service with love is true worship”. Sushma Seth is the author of Stageplay, a concise manual for theatre workshops. 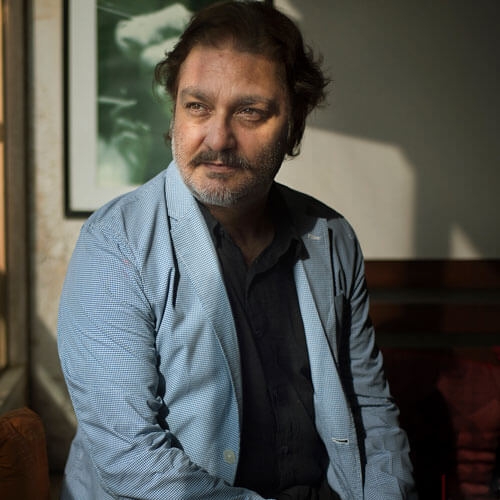 Vinay Pathak is a Mumbai-based actor-writer who’s been actively involved in Indian cinema and theatre for over two decades. Vinay is a theatre graduate from the State University of New York and an English literature graduate from Allahabad University.

His critically-acclaimed solo performance piece, Nothing Like Lear, an adaptation of Shakespeare’s  King Lear, directed by his friend and partner Rajat Kapoor, has been travelling across myriad venues and theatre festivals in the country and overseas for almost a decade now.