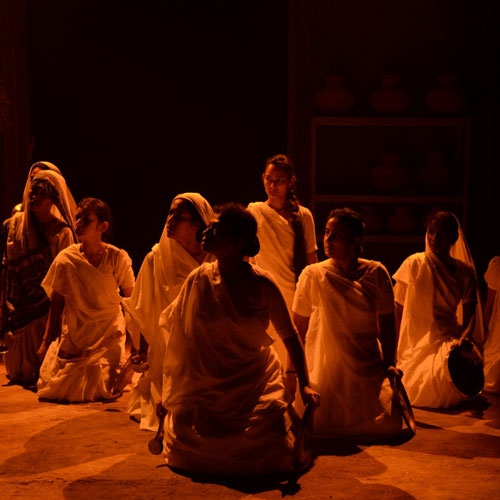 To mark 15 years of celebrating the best in Indian Theatre, META is proud to announce an exciting new initiative, as a part of which, each year, META will publish the winning script from the Best Original Script category, in partnership with various publishing houses. The published scripts will be made available across the national capital and the country.

This year, in partnership with Vani Prakashan, META is bringing out the script of 'Agarbatti' - winner of META 2019's Best Original Script Award- as a published work. The play is written by Ashish Pathak and directed by Swati Dubey. The book launch, scheduled for the 18th of August will stream live on the META's Facebook and Youtube handles.

A riveting tale of caste, gender, class, conflict and politics, 'Agarbatti' is based on the Behmai massacre committed by Bandit Queen Phoolan Devi and her gang to avenge her gangrape by the upper-caste Thakur men of Behmai. In order to rehabilitate the widows of the massacred Thakurs, the government opens an incense stick factory in the village. One of the widows, Lala Ram Thakurain, reserves the last rites of her husband until Phoolan Devi has been executed. The story begins after Phoolan’s death and explores its implications and consequences on a series and spectrum of events.

This year, in partnership with Vani Prakashan, META is bringing out the script of 'Agarbatti' - winner of META 2019's Best Original Script Award- as a published work. The play is written by Ashish Pathak and directed by Swati Dubey. The book launch, scheduled for the 18th of August will stream live on the META's Facebook and Youtube handles. The launch will be followed by a discussion exploring the complexities and intricacies of the script, featuring a panel that comprises Ashish Pathak, Swati Dubey, Ila Arun and Ajit Rai moderated by Sunit Tandon. 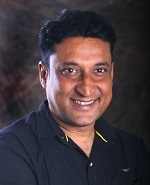 Ashish Pathak is a young writer and theatre director from Jabalpur. He has a postgraduate degree in Geology and has written more than 17 original plays. He has written as well as directed plays - Popcorn and Redfrock, which has travelled the country with over a hundred shows. He has been invited as a teacher of acting in drama schools like the Madhya Pradesh School of Drama and the National School of Drama. 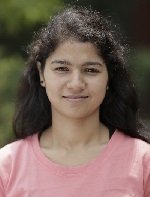 Swati Dubey studied Microbiology and Journalism in college before going on to complete her MBA in Rural Management from Gujarat. She completed a year-long course in theatre from the Madhya Pradesh School of Drama. In 2014, she was selected for a three-year diploma course at the National School of Drama where she specialised in Design and Direction. She now directs in her own city, Jabalpur, and is a founder-member of Samagam Rangmandal. Her directed plays are Mitti Ki Gandh, Metamorphism, Left Right Left and Agarbatti. 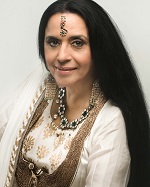 Ila Arun is an actress, singer and TV personality. She initially rose to prominence by writing short plays for All India Radio and later won a scholarship to the National School of Drama where she studied under Ebrahim Alkazi. In 1982, she started her own theatre group, Surnai, which has gone on to produce over 300 shows in India and abroad. Ila Arun is known for her scriptwriting prowess and has adapted several well-known plays to suit the Indian context. She wrote Riyaz, which went on to garner huge popularity. Internationally, she has appeared in several productions, including House of Bilquis Bibi, which was staged in London. She has also appeared in films such as Jodhaa Akbar , Begum jaan, Thugs of Hindostaan and Shaadi ke Side Effects, amongst others. In 2014, she was commissioned by the Royal Norwegian Embassy to start the Ibsen Festival of Theatre in Mumbai. Ila Arun was a part of the META Jury in 2006 and 2019. 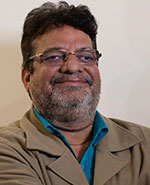 Ajit Rai is a leading film and theatre critic and a cultural journalist of India. Currently, he is a film and theatre critic at Jansatta and The Indian Express. He was also the Editor of Rang Prasang, an international journal of cinema and theatre by the National School of Drama, and the Founder-Editor of Drishyantar, a monthly magazine of cinema, TV, culture and media by Doordarshan. AjitRai started a ‘Theatre Appreciation Course’ at the National School of Drama in 2010. He has been a member of the selection committee for Bharat Rang Mahotsav since 2009. He was also on the jury for the Kalidas Samman, Government of Madhya Pradesh. AjitRai was a part of the META Selection Committee in 2020 & META advisor in 2019 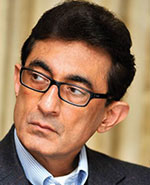 Sunit Tandon is the Director of India Habitat Centre in New Delhi. He has also been the Festival Director of the International Film Festival of India, Chief Executive of the Lok Sabha Television Channel and General Manager of the National Film Development Corporation. SunitTandon is also a well-known news and current affairs anchor and a radio presenter. Sunit has acted in over 200 plays and has directed more than 30 plays. He has worked with many Delhi theatre groups like Stagedoor and Masque amongst others. He was also the Director of Yatrik, the oldest theatre group in the capital. Besides his work in theatre, Sunit has also worked extensively in the field of music and is the President of the Delhi Music Society. Sunit Tandon was a part of the META Jury in 2019.