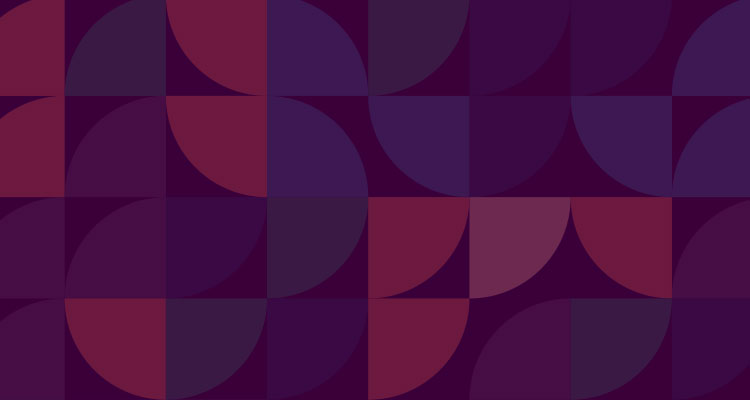 Whose CSR – Cultural Social Responsibility – is it Anyway?

As per the provisions of the Companies Act 2013 Indian companies are encouraged to demonstrate their social conscience and responsibility by undertaking a host of activities within what is labelled as a Corporate Social Responsibility (CSR) portfolio. However, if we were to examine this portfolio through the lens of Arts and Culture related interventions, we find that it is limited to: “Protection of national heritage, art and culture including restoration of building and sites of historical importance and works of art; setting up public libraries; promotion and development of traditional arts and handicrafts”. There is no mention at all about the performing arts. Zilch. Zero.

The tradition of theatre in India goes back at least 5000 years. The power of the theatre to transform, to inspire, to unite is well established and does not require any debate or discussion. However, the responsibility of the corporate sector to contribute to the well-being and cultural advancement of the societies that they engage with and benefit from, through strategic interventions and support, where the Arts is concerned, needs to be reviewed. There seems to be an ever willingness to support activities associated with film, fashion, food, but the buck seems to stop when it comes to extending that patronage to the performing arts, particularly theatre. How about some Cultural Social Responsibility?

Theatre companies have to struggle for sheer survival. Prohibitive venue booking costs, mounting production costs, rehearsal expenses, fees to cast and crew, publicity and marketing, permissions and clearances – everything costs an arm and a leg. Not to speak of developmental costs of script writing, researching, workshopping and creating a piece of new work. Box office collections are hardly ever enough to match up to the actual overall costs, and often theatre companies end up in the red. Now if they had the backing of corporate partners, a huge weight would be lifted off their shoulders. They would be able to focus on the real task of making theatre, rather than worrying about their ventures being financially viable.

Why is investing in the theatre perhaps seen as a “risky” proposition? Is it because theatre is seen as not glamorous enough or not attracting enough audiences? Is it because the agenda is to only support events that are headlined by well-known celebrities and stars? Is it because of a perceived lower return on investment in funding lesser known artists and companies to experiment and create new work? Whatever the reasons for not taking these “risks” the situation remains one of concern and does not augur well for the theatre industry.

In this scenario, it is particularly commendable to see a corporate such as the Mahindra group put their money where their intent is – they have been generously supporting and organising the Mahindra Excellence in Theatre Awards (META) over the last thirteen years, offering a platform to productions from all over the country to be recognized and rewarded for their efforts as well as raising the standards of excellence in theatre. Another example that jumps out is the Aditya Birla Group – they have over the last three years been organising the Aadhyam Theatre Festival, commissioning theatre companies from Mumbai to create new work which is then seen in Mumbai and Delhi with every resource taken care of, so that theatre companies can focus on creative excellence rather than running around with begging bowls to fund-raise. There has been a smattering of other corporates who have from time to time extended financial support to theatre festivals, but not on a regular ongoing basis. The Shapur Palonji Group have shown the way forward by underwriting the expenses of the magnum opus Mughal-e-Azam. It is impossible to fathom how this lavish production could have been mounted were it not for this huge injection of funding and patronage from a corporate giant.

These initiatives however laudable, are few and far between. What is it that is stopping other corporates to also step in and offer their resources and support? Where is the collective cultural consciousness of the corporate sector when it comes to helping the theatre? Do they not realise and appreciate that their strategic interventions might be able to positively impact the quality and the quantity of the work that is produced? And that they would be giving back to society in multiple ways, and ensuring that theatre truly receives the platform that it deserves, and that people are sensitized to both traditional and contemporary issues and cultures, through the magnificent form of storytelling that we know as theatre?

Instead of complaining about the existing infrastructure within the sector, or the nature of the work that is being produced, if corporates were to invest some of their profits for the benefit of theatre, they would facilitate upgradation in skills, knowledge and talent as well as influence the programming of high quality shows and related events. And the benefit would not remain one directional. With their support, the corporates would earn acknowledgement in society as a patron of the arts, as an organisation that is culturally conscious and that invests in cultural capital. It would be a win-win for all.

Dr Daisaku Ikeda, philosopher, poet and author says: “The life and essence of art—whether it be painting, music, or dance—lies in expressing through a wellspring of emotion the universal realm of the human spirit. It is a melding of the individual and the universal. That is why great art reaches out beyond ethnic and national barriers to move people all over the world.” I am sure this includes theatre as well. Theatre indeed can have this huge impact to connect and influence people’s hearts and minds, particularly in the present day world of fear, war and strife.

It is time for corporates to understand the true impact of their contribution to society. It is time for them to create genuine value and a lasting legacy for the people. It is time to sound the clarion call for a new era of corporate support for theatre.

Vivek Mansukhani is a theatre actor, director, writer and producer. He is the India Head of the Institute for International Education (IIE).