"> My Love Affair with Theatre - Mahindra Excellence in Theatre Awards 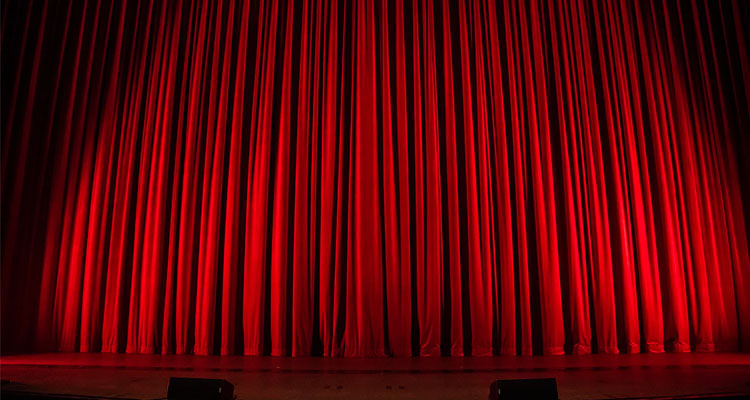 My Love Affair with Theatre

I was introduced to theatre by my uncle. A doctor by profession, he would take my sister and me to watch plays at Chabildas School, a municipal school in Dadar west, Bombay. And yes it was Bombay, not Mumbai.

In the school hall a white sheet strung up on a thin rope separated the “stage” from the audience. Audiences on the front rows sat on the ground and the back rows on wooden benches.

My first play here was PAHIJE JAATICHE by Late Vijay Tendulkar, which was later adapted in Hindi as JAAT NA POOCHO SADHU KI. I was also to be introduced, as an audience, to the terrifyingly good Nana Patekar. The second play at Chabildas that I saw was Vasant Sabnis’ VICCHA MAJHI POORI KARA, adapted into the Hindi play SAIYAN BHAYE KOTWAL. And that is how a magical love affair with theatre began.

Even though I was to go on to make a career in films, theatre was an intrinsic part of my life. My parents moved to Pune and on my visits there, my mother and I had these theatre binges. Mad schedules for three to four days of play-watching: a 1230-pm show in one theatre; 330 in the next. The one thing that struck me about Pune theatres was the 1230 timing which ideally suited housewives who could finish their daily chores, watch a play and be home in time for the children returning from school. Such a wonderful way to spread the light of theatre. Another was the glass separation at the end of the seating. I discovered that this was for mothers with young children, who, if they cried, could go stand there, watch the play through the glass wall and yet not have their child disturb the proceedings!

After mum passed away, I missed not just her but theatre as well, and then through a friend I discovered Dinanath in Vile Parle East, Bombay. Yeah it will always be Bombay for me! And the love affair with theatre took off once more. WADA CHIREBANDI. DRAUPADI VASTRAHARAN among many more delightful plays…

Between Dinanath and Prithvi, sometimes NCPA, the filmmaker in me was slowly being filled with the madness to cross over time and space. I reached across and am learning to straddle two dimensions at the same time – Film and Theatre. Two different expressions. Two different worlds which collide in my head, my space, my time. The only commonality is the madness, the passion…